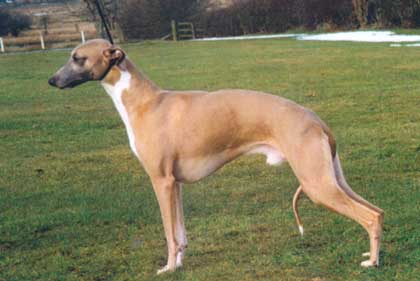 The year 2001 represents a turning point in the bloodlines of my breeding, especially thanks to the arrival of "Chance" Oakbark Gold Marathon at Peperone (at the age of 2), but also a little later of "Suzy Cobico Celebration (you will find their pictures and pedigrees in the archives).
With "Chance" I have had the unexpected chance to acquire a son of one of the most famous and influential English whippet of all time! Ch. Pencloe Dutch Gold which is found in a multitude of pedigrees of the best show lines from around the world.
Today, all my whippets descend from these lineages, Chance had not only an exceptional pedigree, but also a character of a sweetness and a kindness out of the ordinary. He was never involved in the slightest fight, because he did not respond to any provocation of other males, nor by fear, nor by aggression, even the presence of bitches.
He continued on his way and always remained happy and relaxed, so that the tension fell all alone. He was thus loved and respected by all, male and female, without having imposed himself by force.
Is not this a good example for us humans? He would probably have fewer conflicts following his example. 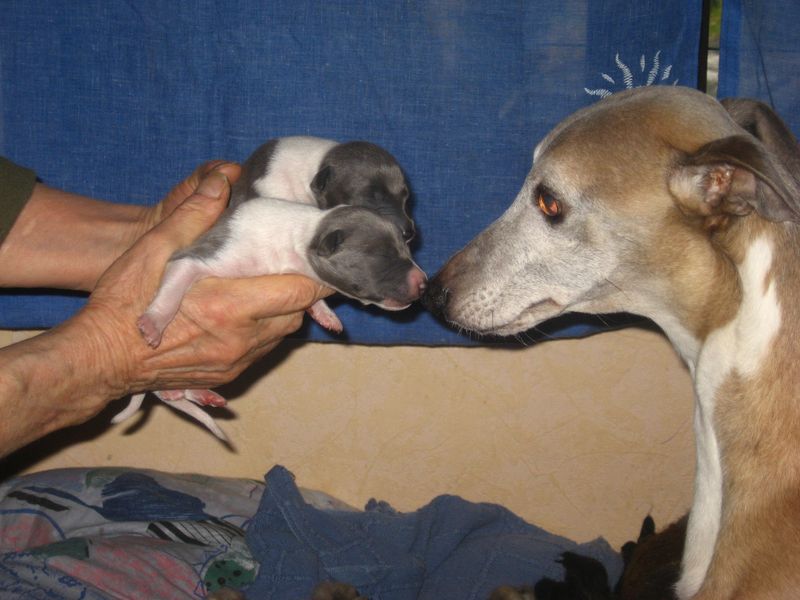 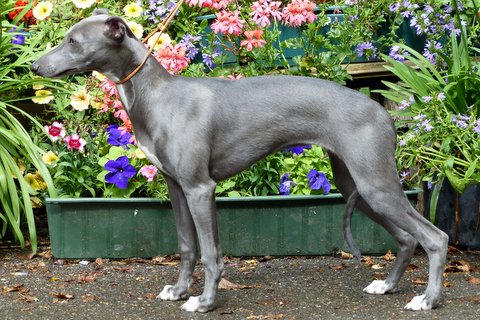 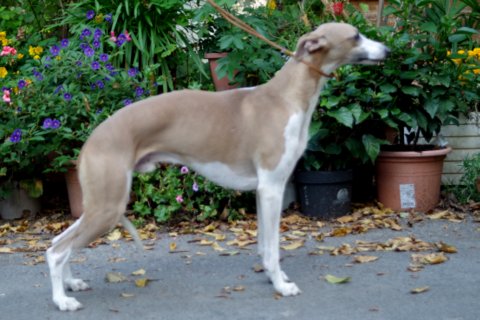 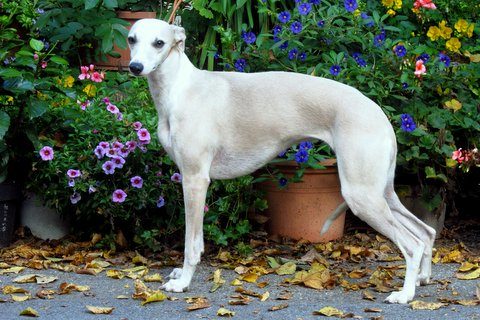 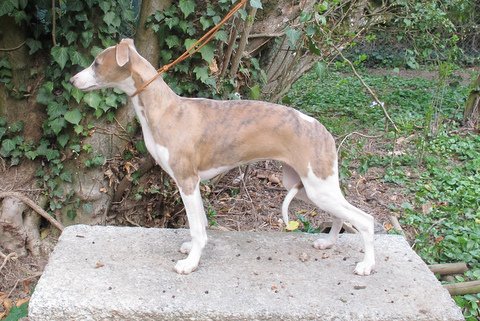 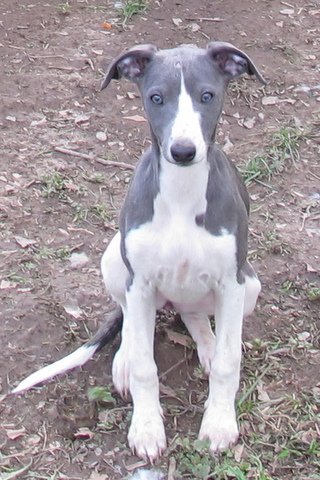 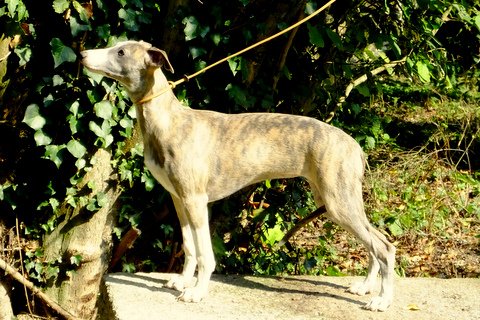 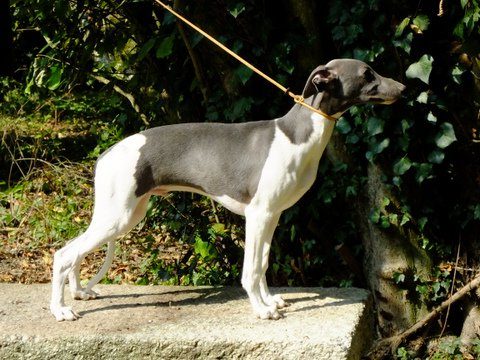 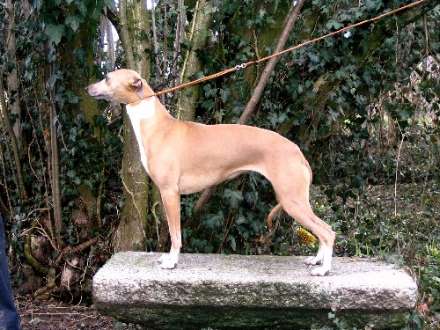 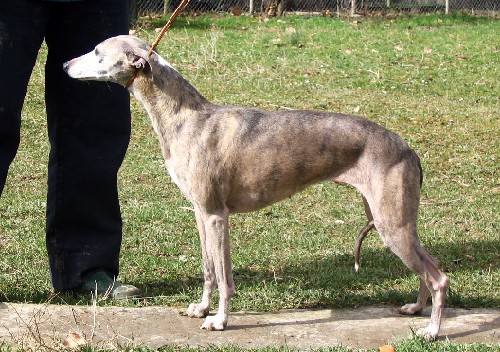 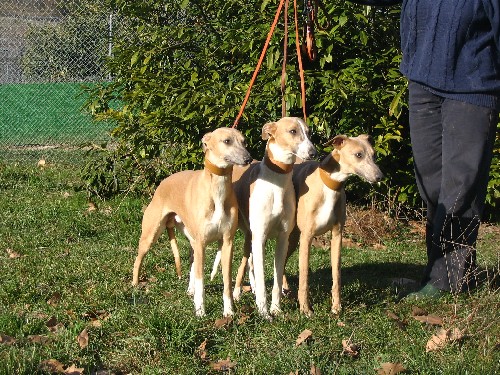 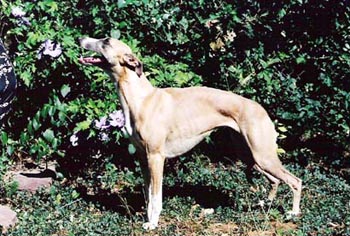